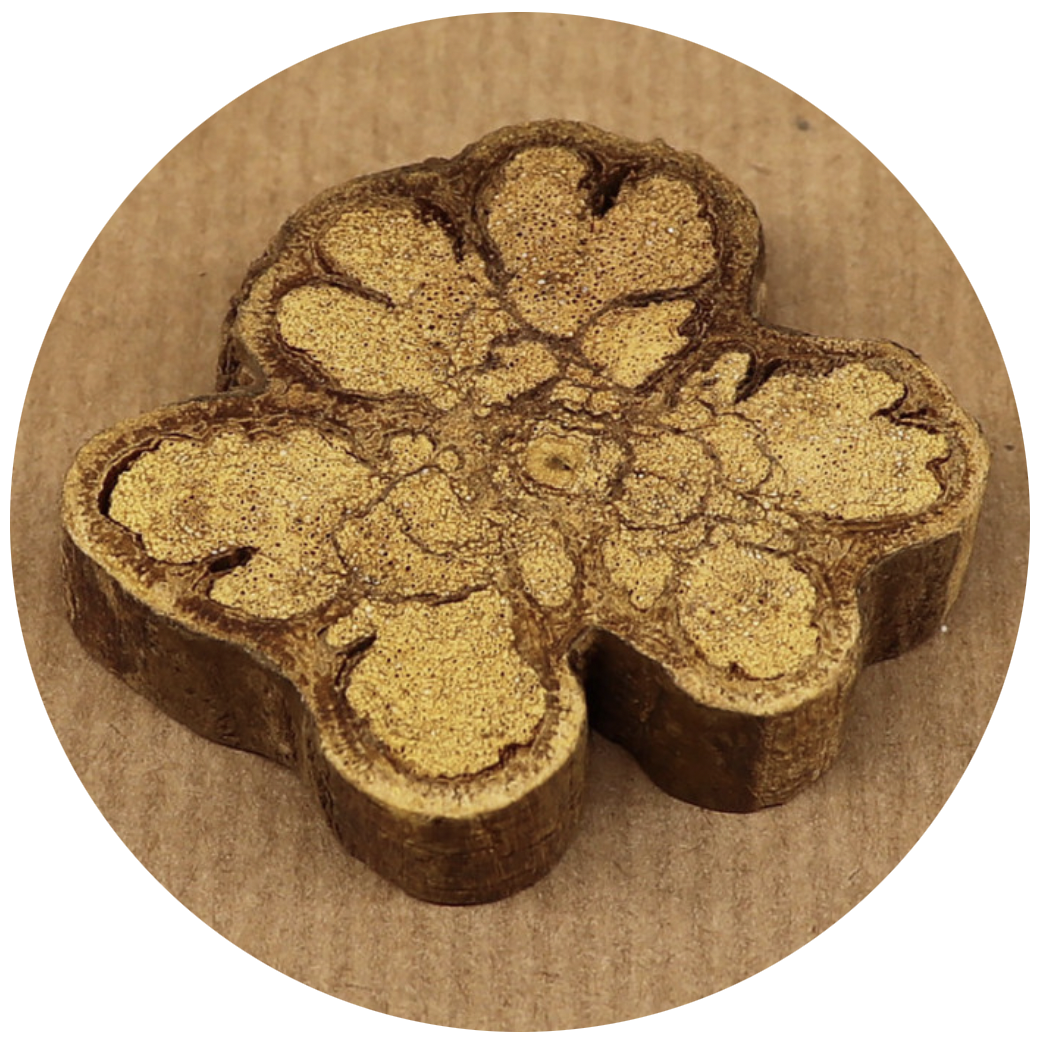 ´´The indigenous population living in the jungle still preserves the form of a united family in which each member is part of an inseparable group, thus taking care of each other, the problems of one being the problems of all.
The indigenous people have no hospitals and no social institutions to understand what is right and what is not. They have access to the wisdom of the spirits that guide the shamans in understanding the correct course of a society, the purpose of humans on plants, the origin of humans, who created this planet and brought humans here, what humans are, what nature is, etc, etc, information on which can also be obtained by those who are not officially shamans but who have a spirit quite old in this universe and who have preserved their inner purity.
Many people who participated in shamanic retreats, during the trance had contact with spirits of nature, with interdimensional beings, had access to information about the universe or this planet, received clear information about what God is and who we are, and many others, in addition to the information received for personal rebalancing purposes.
I personally participated in many ceremonies, and during one of them I saw why people get seriously ill, I saw how much love this world was built with, I saw that evil exists because man fell off the frequency of love and became unbalanced forming entire communities that deal with the perpetuation of suffering, I saw that this world is not alone, and that the only thing that can fix our world is LOVE and family unity because we are all one family and one organism.

The evolution and degree of civilization of a country, of a mentally and spiritually healthy people (but also of a person and a community), is characterized by the way family members love each other, respect and help each other and more less than how many statues or cold buildings they built with materials from the earth or nature, or how many lifeless material goods they accumulated.
Human society has become ill through its separation from nature, separation from love, separation from the essence of life and it can be cured by correcting the actions that led it to illness.
The contact with the shamanic experience has the role of putting us in contact with us, with our errors, with the solutions to our problems, with the frequency of the lost divine love, with the essence of nature from which we have distanced ourselves… and that is how we heal.

It should be mentioned that the shamanic experience is similar to the experience experienced by some people who are clinically dead, so it is difficult to describe and predict.´´

Psychological counselor, retreat organizer, companion in the integration of the shamanic experiences of the participants.

*However, there are a number of other plants that the shamans have been using for thousands of years to maintain their health, energy and clear mind.
In general, the shamans are guided by the wisdom provided by the spirits of nature that they turn to when they need to know something, make an important decision or heal their tribe or a patient.

Some of the plants considered sacred and used by shamans in healing are also sold in Europe and can be found on this website: https://www.sinchisinchi.com
The sales and part of the costs of the retreat and ceremonies are directed to the indigenous tribal communities who will thus benefit from the improvement of their lives.
The collaboration between the indigenous people, representatives of nature, and the Europeans who have separated themselves from nature and oriented towards loneliness and technology, must lead to progress in civilization and the improvement of the lives of both categories.

*I will try in the future to have a retreat in the Ayacha area of Brazil-Peru, the region where the Yanawawa tribes are located.

General
Ayahuasca is a mixture of herbs, historically used for religious and shamanic purposes in the Amazon basin, although research shows that it was first used in the 19th century. Ayahuasca, known, depending on the cultural context, under the names of Caapi, Natema, Mihi, Yage, Santo Daime, or La Purga is part of the Quechua family, a term that translates as “spirit of the vine”. Ayahuasca is a mixture of several plants that is made by boiling on low heat, to obtain a concentrated substance that is drunk later. It is prepared in various ways depending on the culture, but always contains Banisteriopsiscaapi and a plant containing dimethyltryptamine (DMT), usually Psychotria viridis.
It is generally consumed under the supervision of a casting and casting shaman, in a dimly lit environment, a combination that produces several hours of profound hallucinations. All these elements induce the idea that one can communicate with the spirit world and achieve physical, mental and spiritual healing.

Historic
The use of psychoactive substances is a feature of shamanic practices around the world, but the inhabitants of the Americas seem to have been gifted with a greater variety. Research shows that the use of psychoactive substances in the Americas dates back thousands of years and that they had great religious and cultural importance long before Europeans discovered them.
After the conquest of these territories, the use of these substances was prohibited by the Church, being considered a threat to the hegemony of religion. However, the use of these types of psychoactive drugs for religious and spiritual purposes continued into the early 20th century. Gradually, in recent decades the acceptance of these drugs has emerged as an element of modern culture in both Europe and America. Two churches, Santo Daime and Uniao do Vegetal (UDV), which have spread to all the cosmopolitan cities of the world and which have their origins in the Brazilian mestizo population, have spread the ritual consumption of ayahuasca.

Legislation
The legal status of psychoactive plants in the US is in question. Ayahuasca is legal because it does not contain any compound that is regulated by law. However, any combination with illegal substances is equally illegal. A court ruling allows the Uniao do Vegetal cult to use the plants in the form of tea for religious purposes by invoking the ruling on the right of religious freedom and, implicitly, the use of these teas.
Religious use was legalized in Brazil in the mid-1980s following official requests made specifically for this tea, attesting to the fact that ayahuasca is not a recreational drug, but has spiritual value.
In France, in early 2005, the Santo Daime cult won a lawsuit allowing them to use this tea, with the amendment that it must be used only for religious purposes. Four months after these trials, the plant’s active substances were declared narcotic or narcotic, making ayahuasca illegal for both possession and consumption.

Effects and risks
Intense feelings of fear, nausea, and even visions of death can occur following the consumption of ayahuasca. All this means that the plant is usually used only for ritual or therapeutic purposes.
However, psychological studies have shown that regular consumption of ayahuasca reduces panic, feelings of hopelessness and usually induces a state of well-being. All the beneficial effects, however, depend on the environment and the conditions in which the individual comes into contact with the substance. From a physical point of view, apart from nausea, other negative effects have been proven. Those who consume ayahuasca alone and for the first time may have a negative experience due to the lack of a shaman to guide them through the process.

Discover who you are

The Three Levels of Shamanism

We complete the course with a self-healing in a shamanic ritual.

The shamanic journey. Enjoy your Life. Discover who you are

The shamanic journey. Enjoy your Life. Discover who you are. The Three Levels of Shamanism. Shamanic Travel – explore the Shamanic Experience with us in Ayahuasca Retreats. We are in Top Destinations for Authentic Shamanic Ceremonies! Ayahuasca Retreats in Panama, Peru, Spain and Germany. Enjoy a Traditional Ayahuasca Spain Retreat at reasonable prices! All inclusive Shamanic Experience Packages providing a safe environment. Contact us NOW at +49 176 810970 82 for a Spiritual Shamanic Ceremonies!